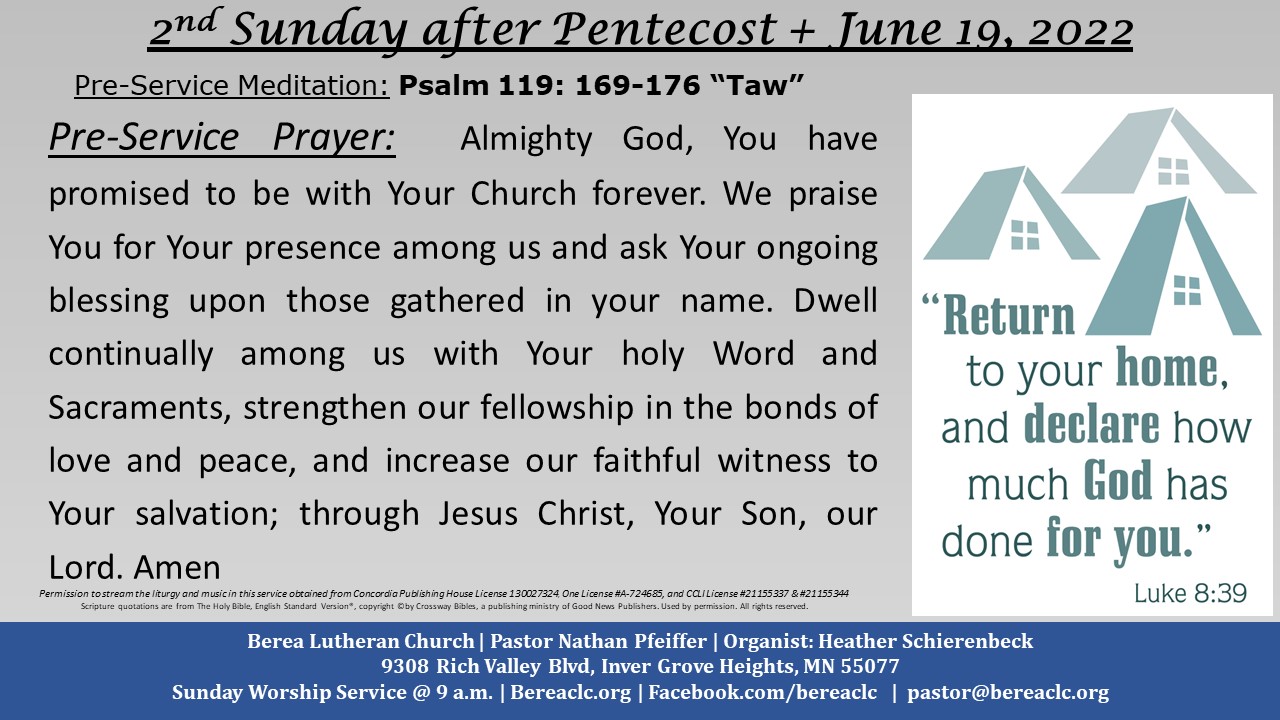 Witnesses of the One True God

8 Bring out the people who are blind,
though they have eyes,
and the people who are deaf,
though they have ears.
9 Let all the nations be gathered together,
and let peoples be assembled.
Who among them has declared this?
Who has made known to us the former things?
Let them produce their witnesses
to show that they were right,
so that people can hear and say, “This is truth.”
10 You are my witnesses, declares the LORD.
You are my servant, whom I have chosen,
so that you may know me and believe in me,
so that you will understand that I am he.
Before me no god was formed,
and after me there will not be another.
11 I, yes I, am the LORD,
and apart from me there is no savior.
12 I myself declared it.
I brought salvation, and I announced it.
It was not some strange god among you.
You are my witnesses, declares the LORD,
and I am God.
13 Indeed, from the first day, I am he.
There is no one who can deliver
anyone from my hand.
I act, and who can reverse it?