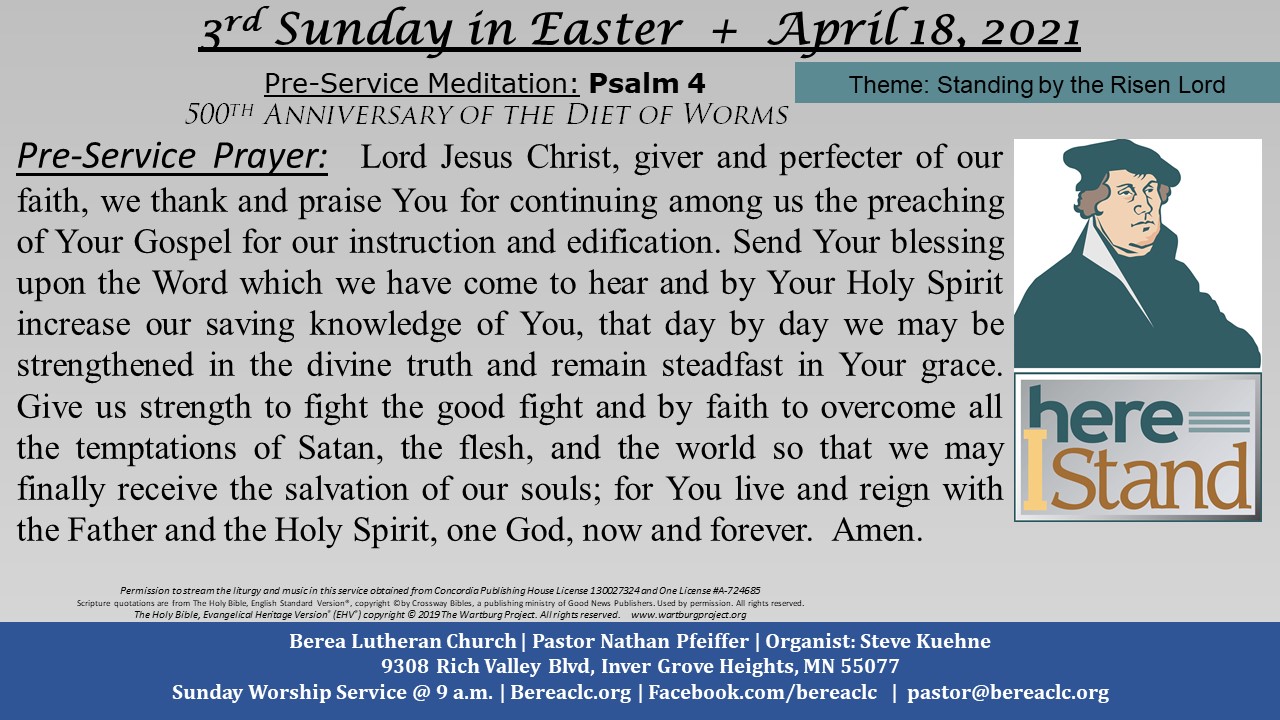 Standing By the Risen Lord

Sermon          Acts 4:8-20    8Then Peter, filled with the Holy Spirit, said to them, “Rulers of the people and elders of Israel, 9if we are being questioned today for a kind act that was done for the lame man, as to how this man has been healed, 10let it be known to all of you and to all the people of Israel that it was by the name of Jesus Christ the Nazarene, whom you crucified, whom God raised from the dead! By him this man stands before you healed. 11This Jesus is the stone that was rejected by you builders, which has become the cornerstone.

12“There is salvation in no one else, for there is no other name under heaven given to people by which we must be saved.”

13When they saw the boldness of Peter and John and found out that they were uneducated and untrained men, they were astonished and took note of the fact that these men had been with Jesus.

14But since they saw the man who had been healed standing there with them, they could not say anything in reply. 15After they had ordered them to leave the Sanhedrin, they discussed the matter among themselves. 16They asked, “What should we do with these men? To be sure, it is evident to all who live in Jerusalem that a miraculous sign has been done through them, and we cannot deny it. 17However, in order that this may spread no further among the people, let us give them a strict warning not to speak any longer to anyone in this name.”

18Then they summoned them and commanded them not to speak or teach at all in the name of Jesus.

19But Peter and John answered them, “Decide whether it is right in the sight of God to listen to you rather than to God. 20For we cannot stop speaking about what we have seen and heard.”

Theme:  “Standing by the Risen Lord”