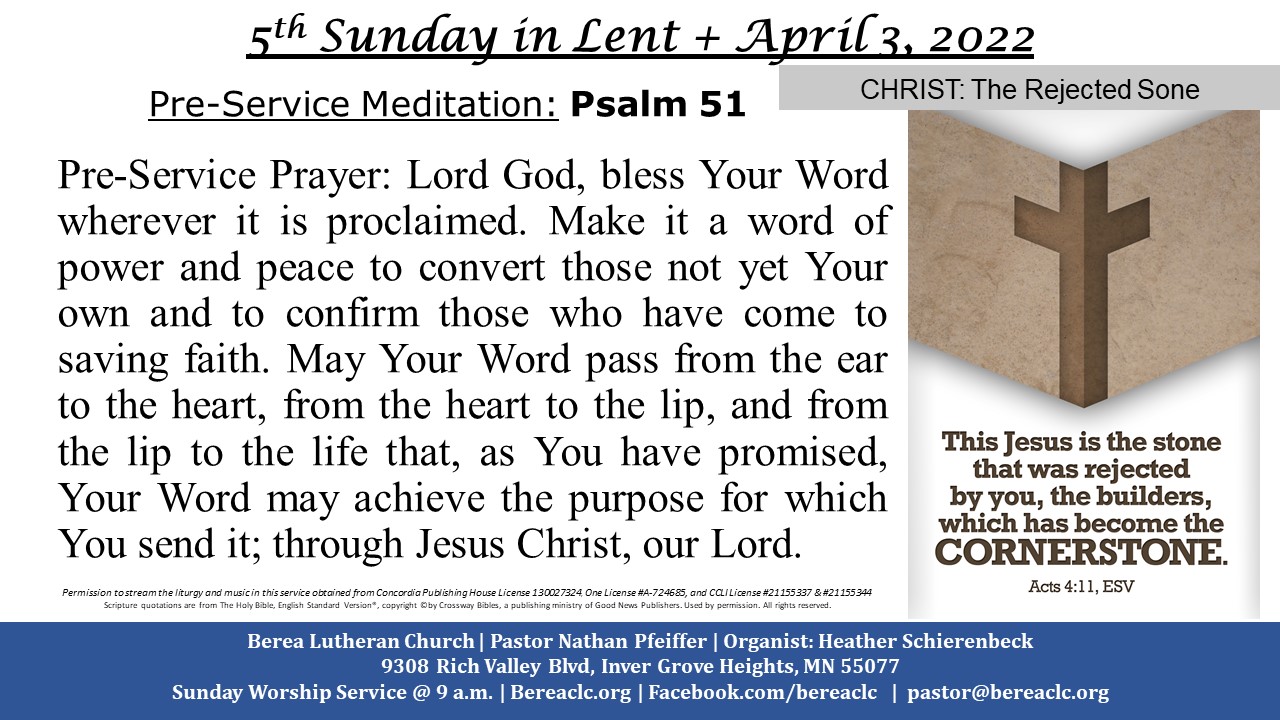 9[Jesus] began to tell the people this parable: “A man planted a vineyard and let it out to tenants and went into another country for a long while. 10When the time came, he sent a servant to the tenants, so that they would give him some of the fruit of the vineyard. But the tenants beat him and sent him away empty-handed. 11And he sent another servant. But they also beat and treated him shamefully, and sent him away empty-handed. 12And he sent yet a third. This one also they wounded and cast out. 13Then the owner of the vineyard said, ‘What shall I do? I will send my beloved son; perhaps they will respect him.’ 14But when the tenants saw him, they said to themselves, ‘This is the heir. Let us kill him, so that the inheritance may be ours.’ 15And they threw him out of the vineyard and killed him. What then will the owner of the vineyard do to them? 16He will come and destroy those tenants and give the vineyard to others.” When they heard this, they said, “Surely not!” 17But he looked directly at them and said, “What then is this that is written:

‘The stone that the builders rejected
has become the cornerstone’?

18Everyone who falls on that stone will be broken to pieces, and when it falls on anyone, it will crush him.”

19The scribes and the chief priests sought to lay hands on him at that very hour, for they perceived that he had told this parable against them, but they feared the people. 20So they watched him and sent spies, who pretended to be sincere, that they might catch him in something he said, so as to deliver him up to the authority and jurisdiction of the governor.

“CHRIST: The Rejected Stone”
– Rejected by the builders
– Crushes those rejecting Him
– Continues to build His Church