Berea Lutheran Church is a member of the Church of the Lutheran Confession (CLC), which is a synod of churches that believe, teach, and confess the same thing. Berea is located in Inver Grove Heights, which is a southern suburb of St. Paul, MN.

Our name “Berea” is taken from a city in Northern Greece where the Apostle Paul brought the Gospel.  In Acts 17:11 it is written of the Christians in Berea that “they received the word with all eagerness, examining the Scriptures daily to see if these things were so” (the thing which Paul was saying about Jesus).  Organized in 1960, Berea seeks to be a congregation that faithfully proclaims God’s holy Word – both the Law that shows us our sin and the Gospel, which shows us our only Savior from sin, Jesus Christ.   We are a Lutheran congregation, because the Lutheran confession of faith as published in the 1580 Book of Concord teaches the Word of God correctly. 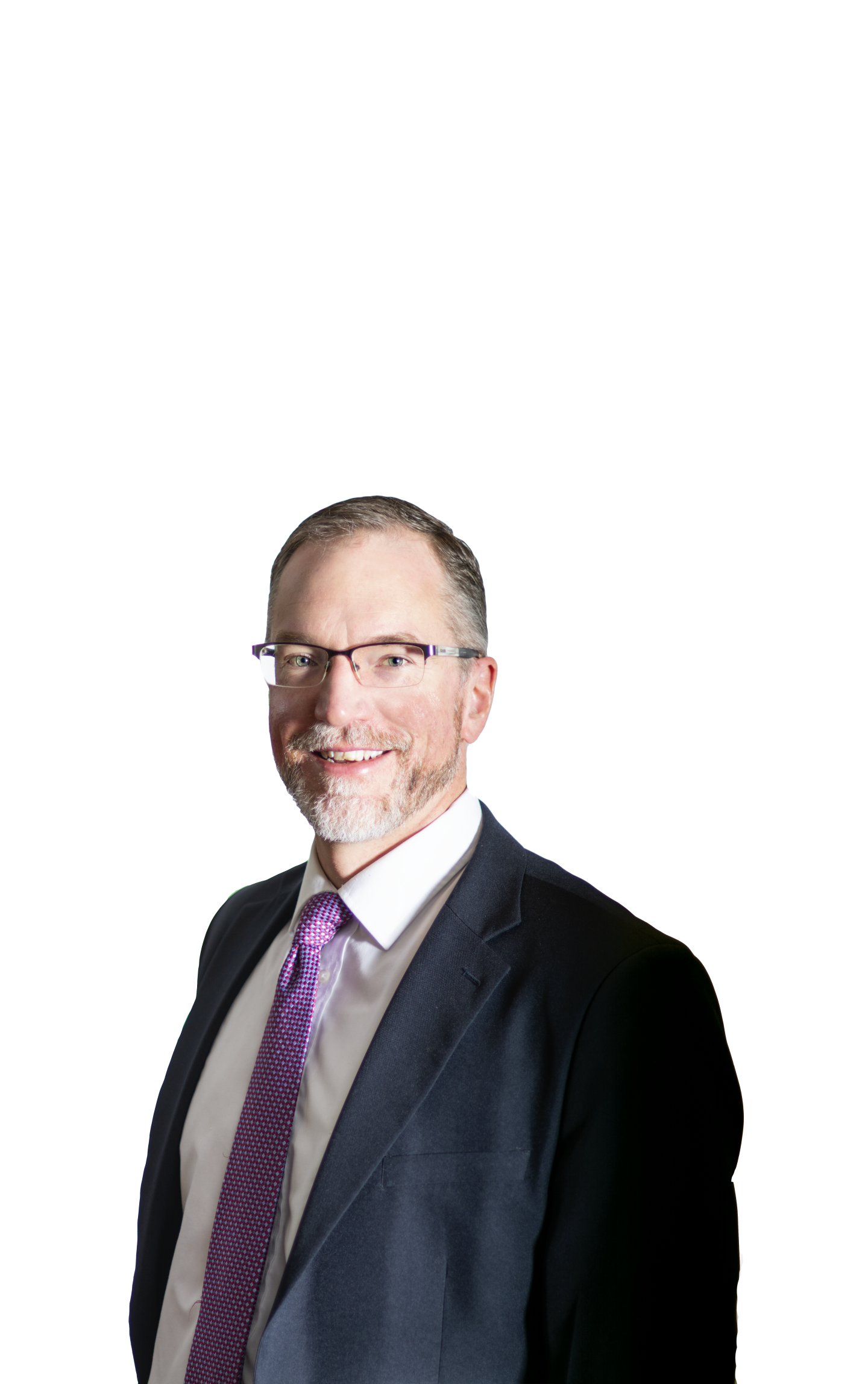 Welcome in the name of our precious Savior Jesus Christ! In all that we do as a congregation and school we seek to glorify our God and Savior by being faithful to Him and loving toward one another. Through His Word, the Holy Spirit is at work to strengthen our faith in Christ for the life to come and give us direction in our daily lives of service to Him and one another. May the Lord be with you, Pastor Nathan J. Pfeiffer
Pastor Nathan Pfieffer
Read More of Pastor's Welcome Letter
1960 Berea's Beginnings 1973 Relocation 1975 Our Christian Day School Opens 1976 Building the Lord's House 1983 Shepherding Changes 1992 Growing "Joys" 2000 Activity Center 2018 Transitional Year

Berea was formally organized on January 3, 1960, by a group of Lutheran Christians who were moved by the Spirit to leave their former fellowships over false teachings.  Berea became a member congregation of the newly formed Church of the Lutheran Confession (CLC) and became a mission congregation of the CLC in 1961 to help support our Gospel ministry.  Initially the congregation was served by Pastor Gordon Radtke of Immanuel Lutheran Church, Mankato, MN.  Berea’s first pastor, Marvin Eibs, was installed on March 6, 1960.  Our first church building was located on Marshall Avenue in St. Paul.

The Lord continued to bless His little flock at Berea over the next decade.  In April 1970, the congregation bid farewell to Pastor Eibs as he accepted the call to serve a congregation in Sanborn, MN.  On May 17, 1970 Pastor Paul Larsen was installed as the second pastor of Berea.  In 1971, the congregation purchased a home with 6 acres of land in Inver Grove Heights, MN – a suburb of the Southeast Metro Area of the Twin Cities.  Worship services were held in the basement of the home, while Pastor Larsen and his family lived upstairs.

In 1975, Berea broke ground on the Rich Valley Boulevard property and began building a new church.  The design included a sanctuary on the upper floor, with classrooms and fellowship area on the lower floor.  A Christmas Eve service was held in the sanctuary that year and the new building was dedicated on February 15, 1976.

In 1983, Pastor Paul Larsen accepted the call to serve a CLC congregation in Texas.  Pastor David Schierenbeck (previously of Gethsemane, Saginaw, MI) was installed as pastor of Berea on July 10, 1983.  Pastor Schierenbeck would continue to shepherd Berea in Christ for the next 35 years, until he retired from the pastoral ministry in June 2018.

As the Lord blessed Berea with numerical growth, the 130-seat “upstairs” sanctuary was being strained.  Construction of a larger sanctuary on the property began with additional classroom and fellowship space.  The new church was dedicated on June 6, 1993.  The old sanctuary was converted to classroom the growing needs of our Christian Day School.

As the Lord continued to bless our ministry at Berea, the need for more space became apparent.  On February 17, 2002 an Activities Center was dedicated which included more fellowship, classroom, kitchen and activity space.

After serving the Lord at Berea for 35 years, Pastor David Schierenbeck retired from the pastoral ministry.  On October 21, 2018 Pastor Nathan Pfeiffer was installed as the fourth pastor of Berea.  While the pastor has changed, the prayer of all is that the focus of the ministry at Berea continues to remain the same – proclaiming Jesus Christ as the only hope for fallen mankind.

Built on and Together in Christ

The Great Joy of the Son-Shine

Jesus, the Servant of Honor

Entering the New Year with Isaiah

Isaiah ‘Twas Foretold It- Theme: #4) What Christ Brings for Our Journey 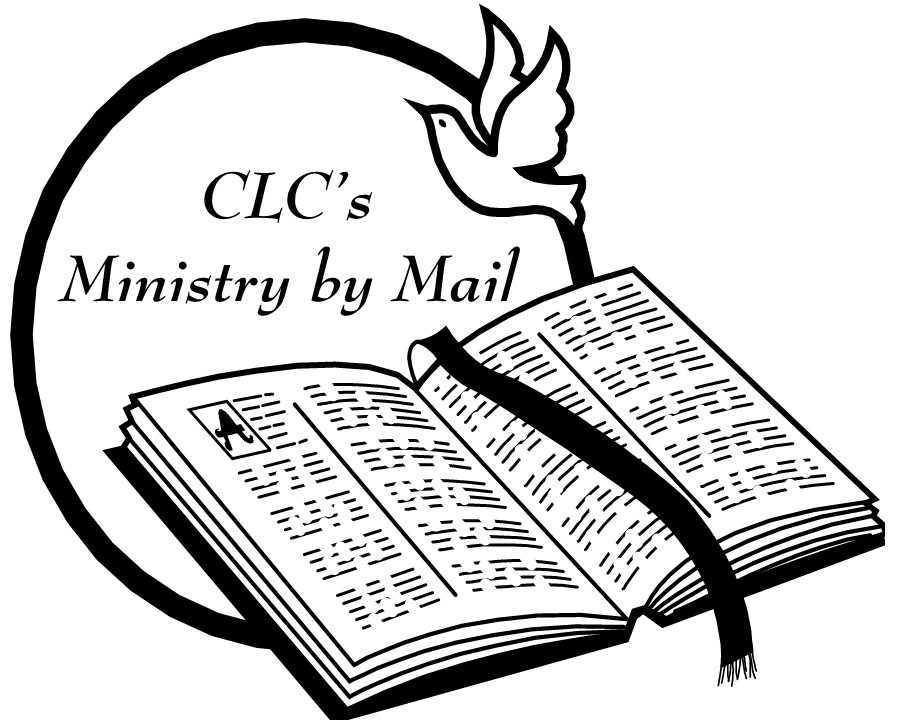